Richard and the team undertook significant works (stair replacement, laundry/bedroom conversion, new laundry and new bathroom) whilst we were living in the house. That had the potential to go wrong but it didn’t. The team are professional, flexible and good communicators which meant staging was pretty painless. Richard’s innovation and creativity ensured the client’s needs were being met. Attention to detail is strong and Richard was always available if and when needed. We are extremely pleased with the finished product.
Chris W

We started using Sullivan Carpentry many years ago, initially for smaller maintenance work around the house. Since then we have had three bathrooms refurbished by them, considerable amounts of building works in connection with a new kitchen, installation of a new utility room and pantry, numerous large renovation works including the removal and renewal of a large dining room Federation ceiling. All those works have been carried out expeditiously and to a very high standard. Richard and those who work with him have been unfailingly courteous, clean and considerate. Any problems have been resolved quickly to our mutual satisfaction. We would recommend Sullivan Carpentry without hesitation.
Anthony L

We have been working with Richard and his team for more than 10 years and I can say with confidence that during this period of time he has certainly earned the accolade of our trust.

We live in a Federation home and originally contacted Richard for a leak on our balcony. Not a big job, but as anyone who’s ever tried to find the source of a leak will tell you, it can be incredibly tedious and time-consuming! Richard and his team were tenacious in tracking down the source of our problems and then worked with an experienced specialist to remedy the problem. It wasn’t simply the fact that he was prepared to invest time and effort into sorting a relatively small job, but rather his overall approach was noteworthy. This combined with having a good sense of humour, ensured that his details were stored for future.

Since that first job, there is not a room in the house that hasn’t benefited from his attention and the skill of his team. He has overseen and implemented it all as if it were his own home, even when we were 12,000 miles away.

I have absolutely no hesitation in recommending Richard and the team at Sullivan Carpentry. 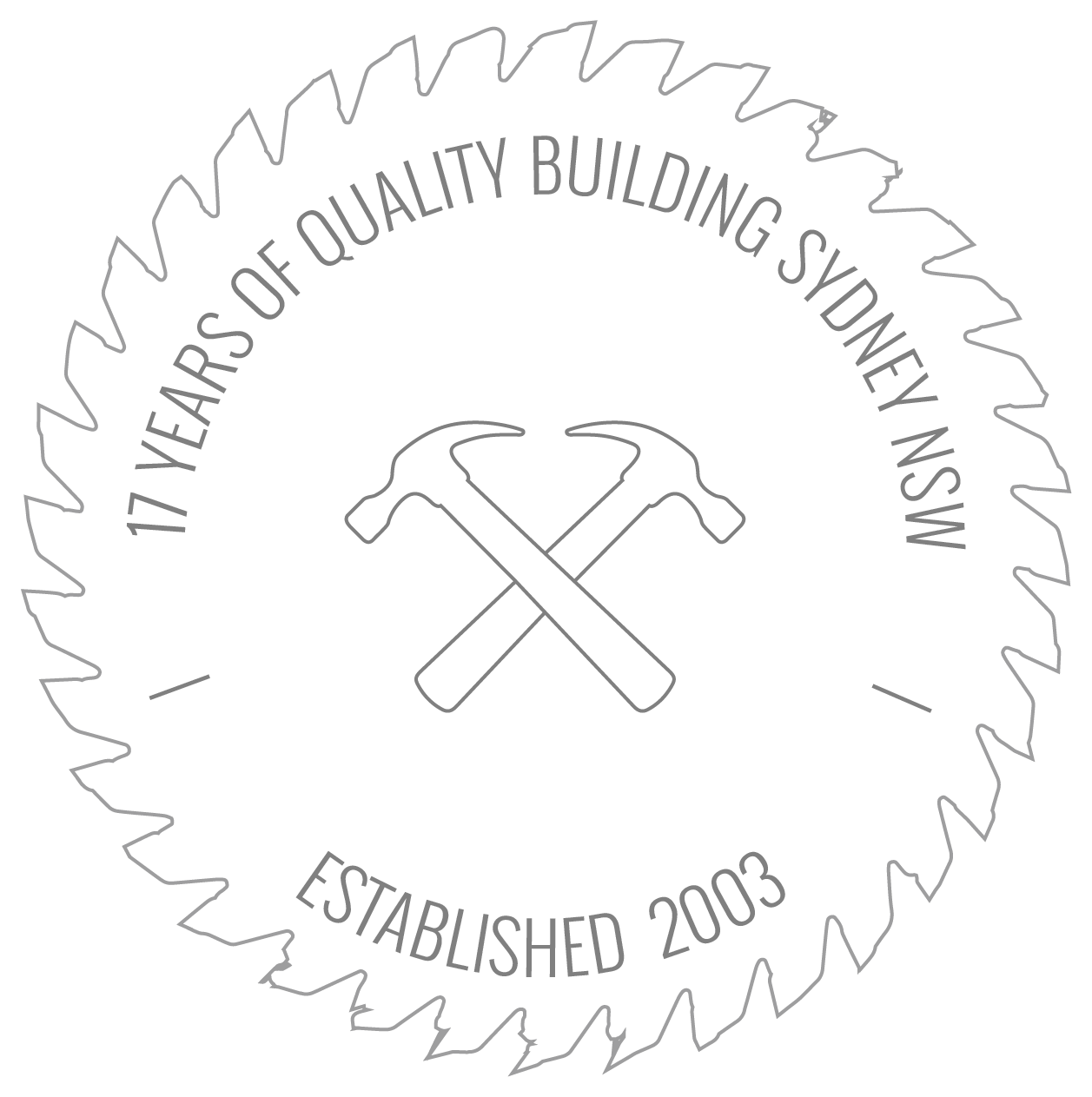 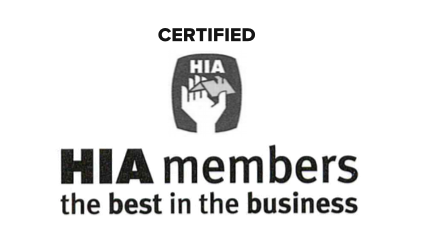